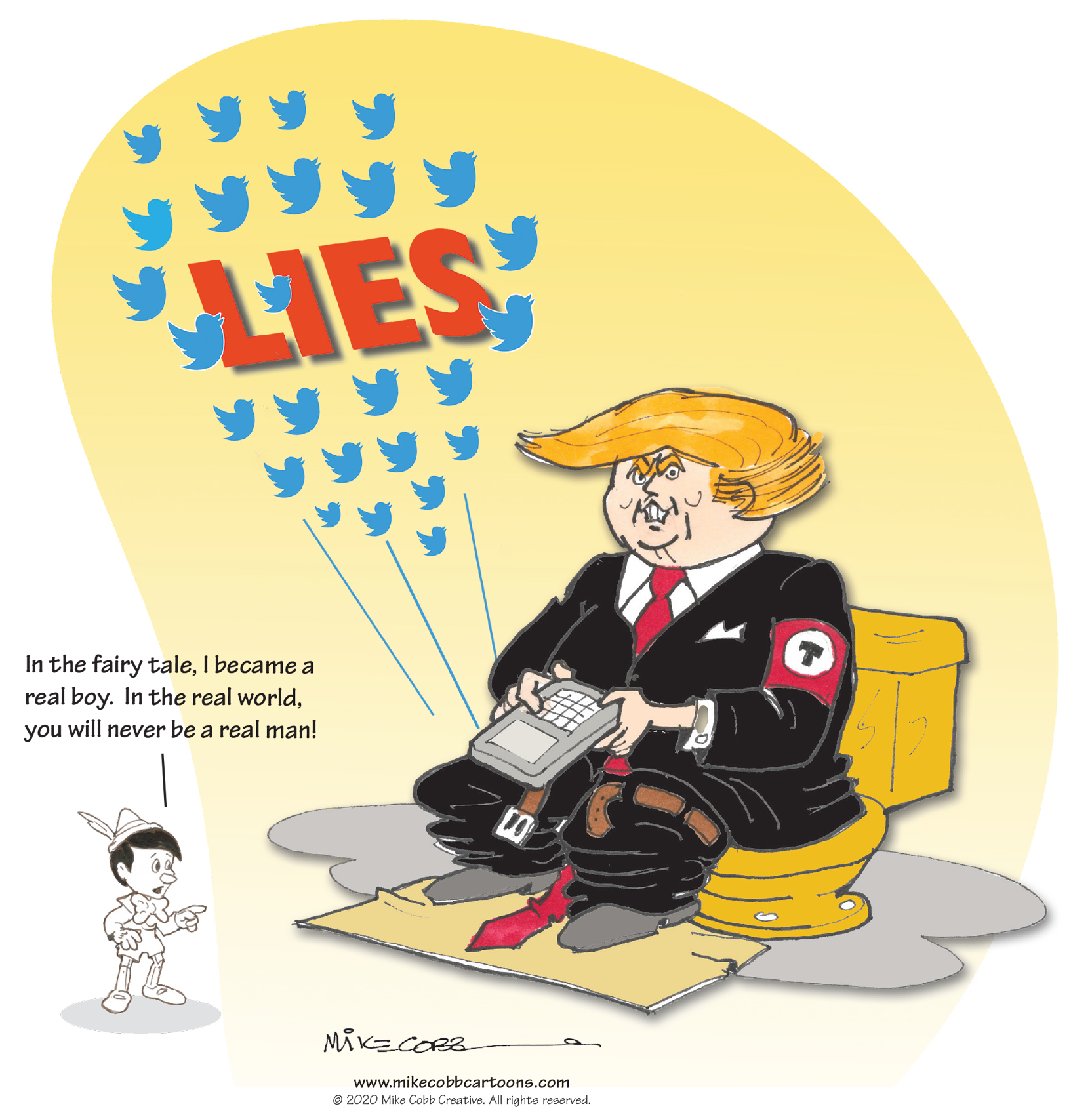 Donald Trump is a serial liar, having told more than 18,000 in his time as President as this is written. Many are so blatant that they would be laughable … if they weren’t so serious and, in many case, so very dangerous. When the President makes a commitment to a foreign leader, how can that leader know that it isn’t just another lie? The key question is: are his lies a conscious attempt to mislead … or do they represent some fantasy world in which he lives? Either way, we are in great trouble as long as he is in the White House.